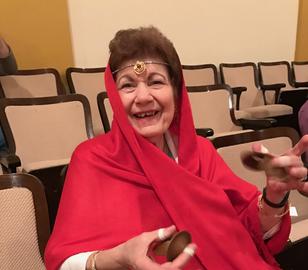 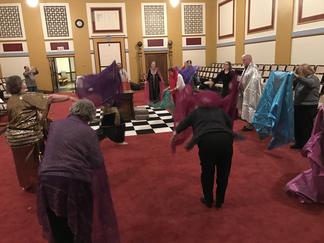 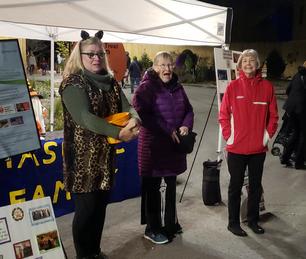 working hard handing out candy and talking up our Order. 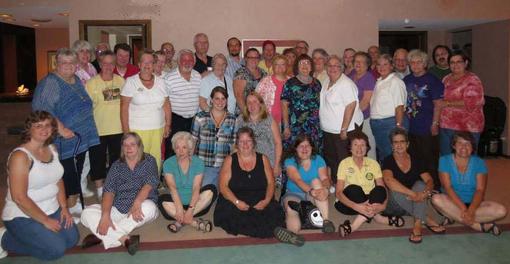 A multi-state gathering hosted by Wisconsin was held August 22, 23 & 24, 2013, in Madison. Represented were Illinois, Indiana, Iowa, Minnesota, Missouri and Wisconsin.

Local tours and visits to local attractions were followed by a "mystery dinner" hosted by H.L. Barbara Overton who was assisted by H.L. LuAnn and H.L. Amanda Hansen.

working hard at the cookie sale to raise money for diabetes research.

Was held on Friday, November 28, 2014, as a fund raiser for diabetes research. All cookies were sold! Thanks to the Subordinate Court members who donated cookies for this sale. 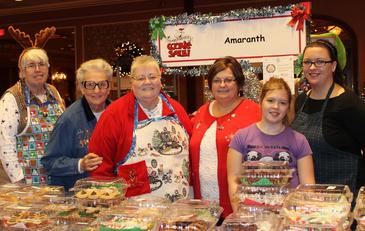 Order of the Amaranth 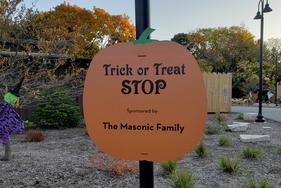 Zoo Spooktacular was an event put on by the Milwaukee County Zoo, in Milwaukee, on October 25 & 26, 2019. We grouped with a few other Masonic bodies to hand out candy to the children in attendance at the Zoo. 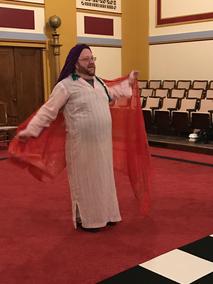 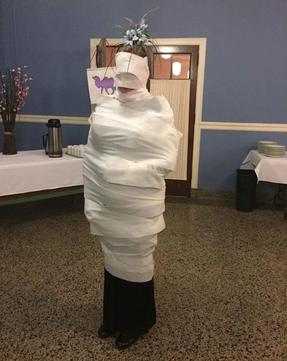 There was a Garden Party

at the Delafield Brewhaus

to benefit the Amaranth Diabetes Foundation.​